Since its inception in 1985, the New York Metro District has endeavored to catalyze revival among a rapidly growing and fast paced society. The City of New York is saturated with cultures from everywhere in the world. The mission is clear: to IMPACT this metropolitan area with apostolic doctrine resulting in a global revival.

Starting in 1985 with 13 churches and 15 ministers to present 35 Self-Governing Churches, 21 Daughter Works and 9 Preaching Points and 140 Ministers and Pastors. Being the first “Home Missions District” NY Metro became a recognized District of the UPCI within a state district. (Usual status was one district per state). NY Metro began the first official Spanish Speaking outreach ministry for the UPCI within the USA Incorporating Spanish / English functions and participation in the district. 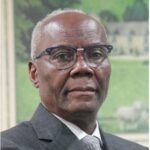 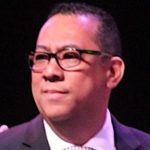 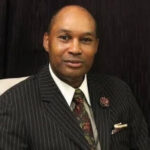 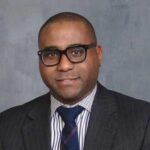 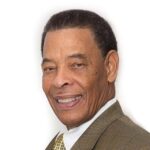 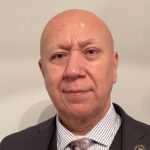 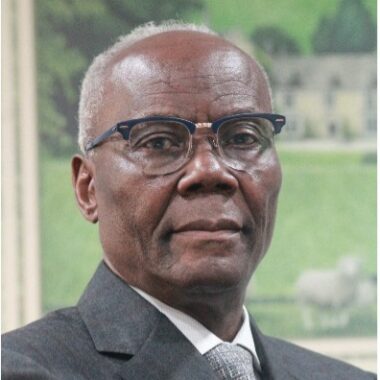 Bishop Devon Douglas Dawson, an ordained minister with the UPCI for almost 50 years, has been the under-shepherd of All Nations Apostolic Tabernacle (ANAT), a thriving church in the heart of the cosmopolitan community of Jamaica, New York, since its inception in 1993. This ministry extends into Valley Stream and New Rochelle communities, with two newly established churches under the leadership of Pastors Steve Williams and Clayton Mattis, respectively. There are also seven evangelistic outreach arms internally designated as zones.  Complementing his pastoral assignment, Bishop Dawson is honored to have previously served the UPCI’s New York Metro District as a presbyter and district superintendent.

Bishop Dawson’s tenacious and visionary leadership was forged on both local and foreign mission fields. His first formal assignment began after his graduation from the Caribbean Bible Institute (CBI), in Kingston, Jamaica on March 21, 1971 when he was sent to the parish of St. Thomas to lead a small congregation. From there he went on to lay the groundwork for and pastor the Life Tabernacle Church (LTC), United Pentecostal Church of Jamaica (UPCJ) in East Kingston, an assembly which remains viable today.

In March 1976, Bishop Dawson together with his wife, Joy Marjorie, were commissioned to be missionaries to the nation of Guyana, South America by the UPC of Jamaica in collaboration with the United Pentecostal Church International.

After 17.5 years in Guyana, 15 churches were established, the Apostolic Bible Institute—the training center for ministers—was created, the entire constituents within the denomination numbered approximately 3,500, and there were 32 licensed and ordained ministers. During the last five years of his 17.5-year stint in Guyana, Pastor Dawson’s responsibilities were extended to the country of Trinidad and Tobago [T&T]. At their departure, a T&T based national organization of the UPC was established along with eight churches, and a fully operational Bible school. 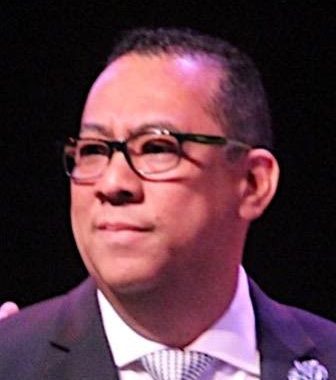 Rev. Nerrick A. Chung-Ying is the Senior Pastor of Word of Life Apostolic Center, in Rahway NJ, an Ordained Minister with the UPCI, and a NY Metro District Board Member and previously served as Presbyter of Section Two.  He is an IT and Finance professional as well as an Advisor to the City of Rahway Mayor’s Task Force on Gang Prevention and an advocate for multi-cultural evangelism and congregations. He has been married to his wife Janet for 34 years, and has two sons (Andrew and Chris), a daughter-in-law (Julie), and grandson (Judah). 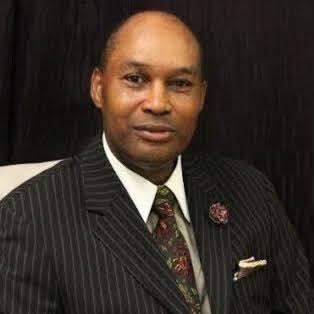 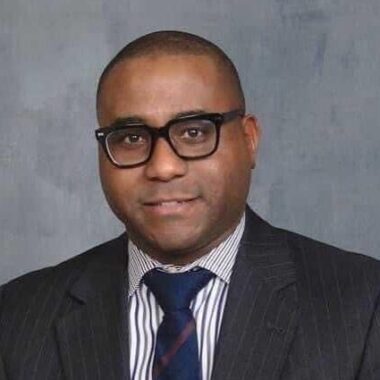 Rev. Miguel Garrick has been the pastor of The Open Door Apostolic Tabernacle in Brooklyn, NY for the past Eleven years where God has given them tremendous revival. He currently serves as the Presbyter of Section Two and has served the New York Metro District as Youth Secretary, Youth President, Family Camp Director and Prayer Coordinator.

Rev. Garrick has been married to his lovely wife Feona, for nineteen years and counting, and their union is blessed with two wonderful children, Abigail, 15 and Jeremiah, 12. 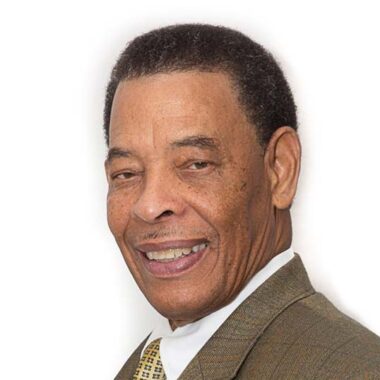 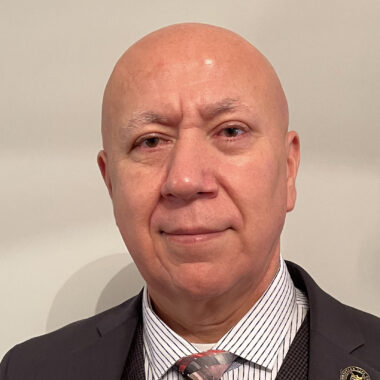 Rev. Henry Andrade is an Ordained Minister with the United Pentecostal Church since 2006 and currently serve the New York Metro District as Spanish Evangelism Ministry Coordinator (SEM).  He met the Lord Jesus in 1986 under the pastorate of Pastor Manuel Alicea.  In 1991 he received his local license from the UPCI and served as Assistant Pastor to Rev. Alicea for 12 years.

In 2000, Rev. Andrade and his family began a daughter work in Jamaica, Queens, NY, where they pastored until 2005. In this same year, pastor Manuel Alicea left to be with the Lord, and the members of Jesus Christ Tabernacle voted Rev. and Lady Andrade and family to take the pastorate of the church, where they have been serving for the past seventeen years.

Brother Andrade has been happily married to his wife Myriam for 34 years and they have two precious miracles from God after 13 years of marriage, Isabella Grace and Kristina Eliana.

What do you want to search for?